skip to main | skip to sidebar

How is that this tiny, precious man has been in our lives 6 months ...half a year! These months are passing so much more quickly than I ever thought they would! Here is what we have been up to over the past month... 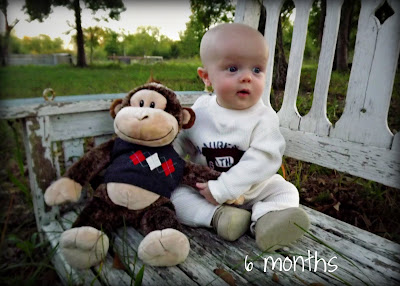 Next month I promise to update much sooner!

Brittani
I have been married to my prince charming for the past 10 years. What an amazing ride we have been on. After 7 years of TTC we finally had our sweet baby boy. The past year has been so much fun, being a parent with my best friend. We can't wait to see what our future together holds! 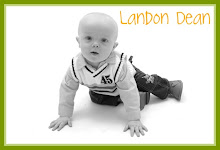